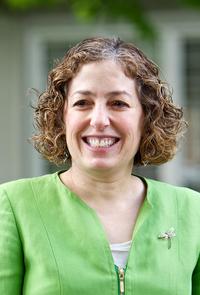 The Presidential Award is the honor of a lifetime. It sends the message that our nation's underrepresented and underserved people deserve our support to access myriad wonderful opportunities in science, technology, engineering, and mathematics. For too long, engineering has lacked diversity in so many dimensions. Finally, as a woman in electrical engineering, the Presidential Award sends me the message that the past 40 years I spent working against so many obstacles has made a difference.